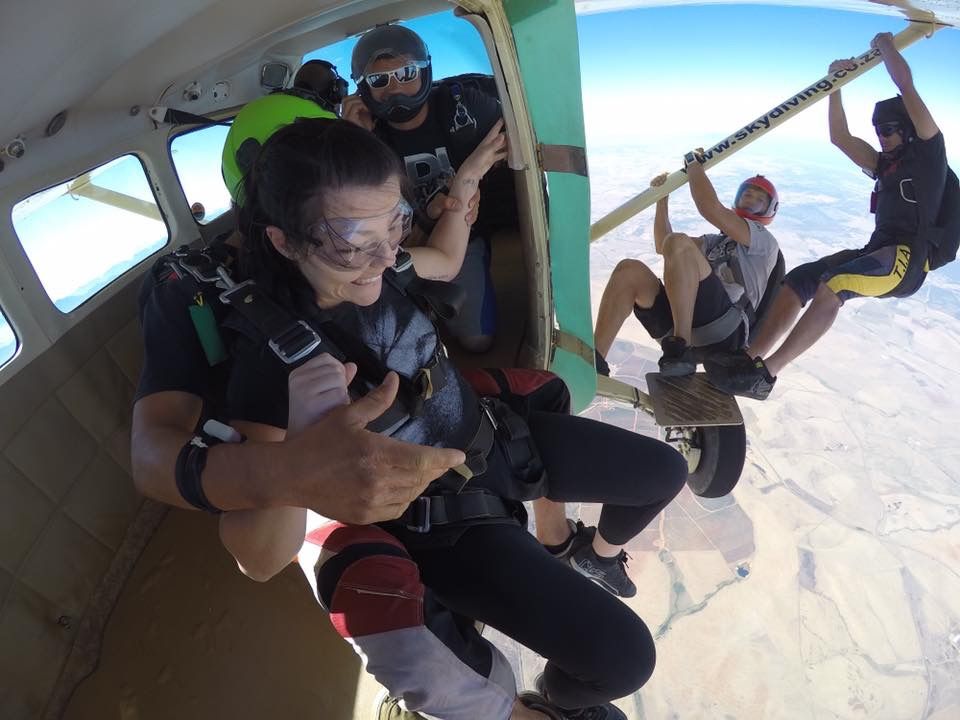 Since I was about 9 years old I had been telling everyone that one day I would skydive. As time passed and I started becoming an adult I formed this idea that skydiving was only for the elite and not easily accessible, thus the dream just became a dream. Then on the 31st of January 2016 I ended up going to a braai that I was never supposed to go to and I met a bunch of skydivers, I am not sure who convinced who, but the next morning there I was on the first load hooked up to someone ready to do my first tandem.
I remember thinking now I can tick this off my bucket list and move on with my life, but the obvious occurred, I would watch my video over and over and literally get excited all over again. I could not get skydiving out of my head, it was the only thing I would ever talk about and trust me, after telling someone about your skydive for the eighth time, they start avoiding conversations with you.

On the 24th of May 2016 I did my first time jump course, then decided to do AFF and started on the 25th of June. My first freefall on my own is probably the scariest, but also most amazing thing, I have ever experienced. I was standing on the step, holding onto the strut supposed to remember this whole sequence that I needed to do with the instructors and all I could think was how stupid I had been for signing up for this, everyone was right, why would any sane person want to jump out of a plane, maybe I could just climb back into the plane, somehow I just kept doing what we had practised on the ground and there I was letting go…little did I know in that instant I was not just letting go of a strut, but of the person I had been prior to that very moment.
Just like everyone else I wish I had started skydiving sooner, but as cheesy as it sounds rather late than never. Even if I had the opportunity to learn how to skydive at any drop zone in the world, I would choose Robertson and I think that says a lot. 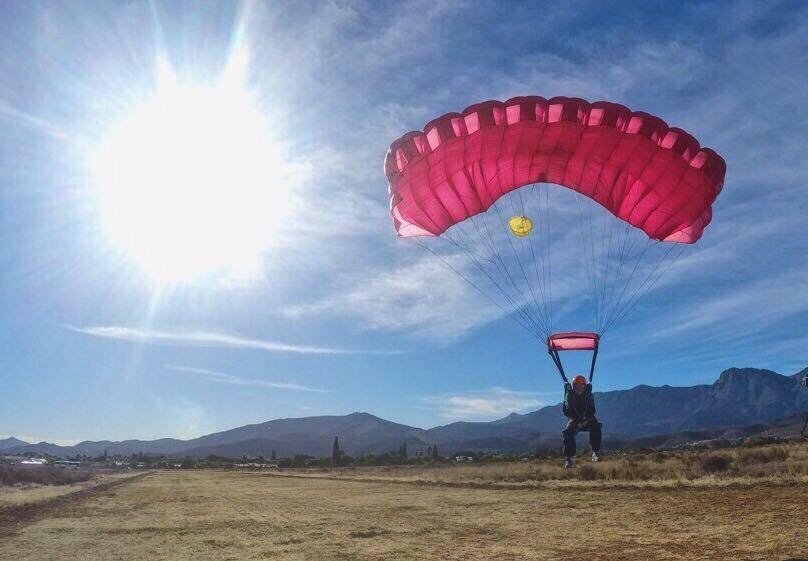